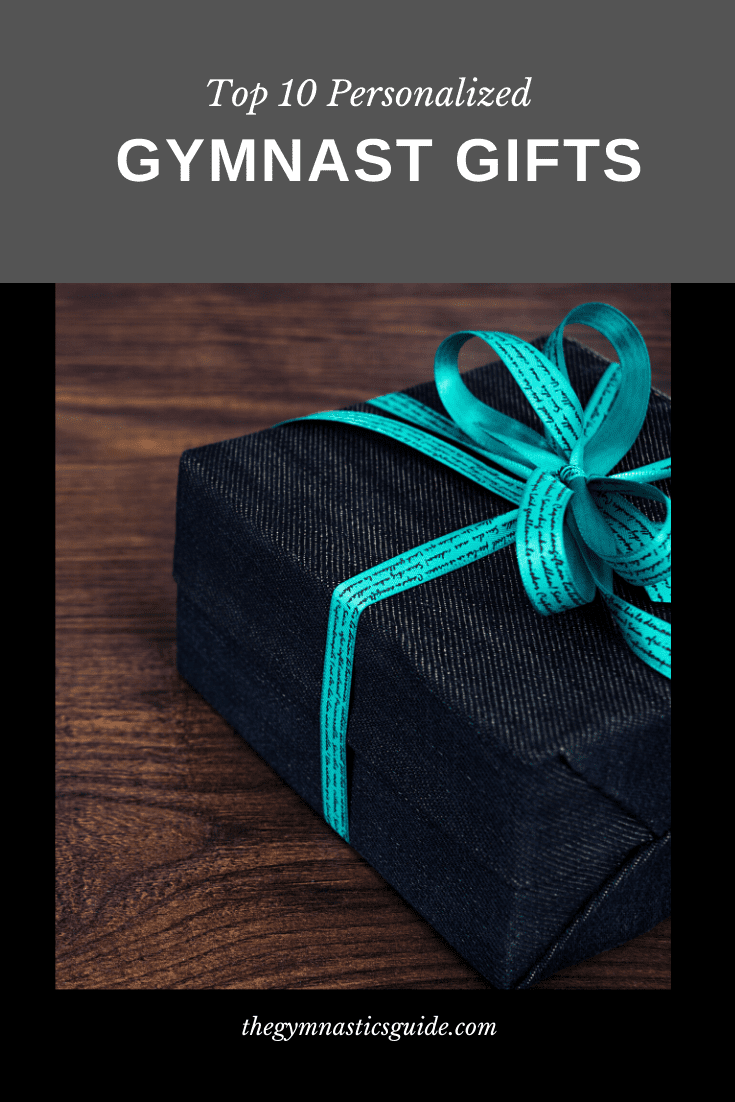 This post may contain affiliate links. This means that if you click on a link and make a purchase, I earn a small commission at no cost to you. As an Amazon Associate I earn from qualifying purchases. Are you looking for personalized gymnast gifts this year? You’re in luck! There are some really cool […] So, you’ve got a gymnast who swings from every railing that she sees? Are you looking for a safer way for her to practice her gymnastics skills? No worries, here you’ll find a guide to buying gymnastics bars for home, along with links to several recommended bars. This post may contain affiliate links. As an […] Do you have a kiddo who loves flipping around the house? Maybe your child is already involved in gymnastics, or maybe they are practicing their flips on your living room couch. Either way, it’s a good idea to find them a safe surface to practice on. Gymnastics mats for home are a great way to […] Introduction to Home Gymnastics Beams The funny thing about gymnasts is, once they’ve got the gymnastics bug, there’s no stopping them from practicing. They’ll somersault across the living room couch. Curbs suddenly become balance beams. In an effort to keep your gymnast safe, you might think about getting her some equipment to use at home. […] This post may contain affiliate links. This means that if you click through and make a purchase, I earn a small commission at no cost to you. As an Amazon Associate I earn from qualifying purchases. It’s the holiday season, and you need ideas for the best gifts for gymnasts this year. Or, she has […] If you’ve been following gymnastics for a while, and even if you haven’t, you’ve probably heard of the Magnificent Seven. The Magnificent Seven is the nickname for the 1996 Olympic team. They were the first U.S. gymnastics team to win the team gold medal at the Olympics. The team consisted of Amanda Borden, Amy Chow, […] Have you heard of adult gymnastics? I’ll be the first to admit, I had no idea it was a thing for quite some time. After watching gymnastics on TV, you might think it’s a sport that’s only for young people.  However, adult gymnastics seems to be getting more press these days. Maybe it’s because of […] This post may contain affiliate links. As an Amazon Associate I earn from qualifying purchases. I follow Laurie Hernandez on social media, and recently I saw that she has a new book out. I looked it up, and found out that it was a new edition of her previous book, I Got This. I’ve always […] This post may contain affiliate links. As an Amazon Associate I earn from qualifying purchases. Stuck at home and can’t go to the gym? Want to supplement your practices with some gymnastics homework? Love gymnastics and just can’t get enough? If this describes you, you might be thinking about purchasing some home gymnastics equipment. I […] I’ve been super grateful to NBCSN for broadcasting so many old Olympic gymnastics events recently. When I was a gymnast, I used to record them all on VHS and watch them over and over and over. However, until they were played on TV recently, I hadn’t thought to go back and rewatch them again. As […]